Jan Řežáb (Socialbakers): We do business in the virtual world, but there are people creating it 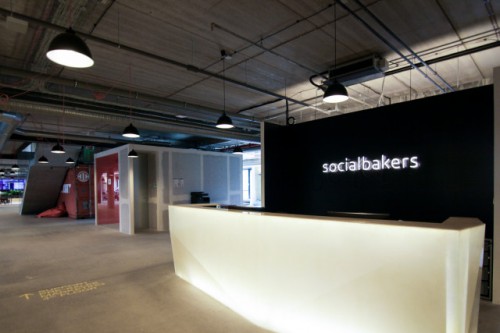 Recently, we published an interview with Táňa le Moigne, the Director of Google in the Czech Republic, where she was given the opportunity to ask another personality anything about the way companies live. Táňa chose Jan Řežáb, the co-founder and director of Socialbakers in Plzen, the world-leaders in measuring the success of social media such as Facebook or Twitter. Jan Řežáb is the first Czech to be ranked among the most prestigious people in the American magazine Forbes, whose editors ranked him in the “30 under 30” category, which highlights the greatest business talent under 30 years old.

Socialbakers has recently relocated to new premises in the reconstructed Forum Karlín. Their Prague employees have been working in the non-traditional space of a former factory hall since April of 2015, where they have succeeded in maintaining the unique genius loci.

Táňa le Moigne, the director of Google in the Czech Republic, sends you a question: As the director, what do you do to ensure that your colleagues and employees are thriving at work? Do you support a “family friendly” culture and one that supports a healthy lifestyle?

We recently moved Socialbakers to a new office in Karlín. We took the decision to do it after we grew from 20 people to 200 in Prague. We had two beautiful villas in Vinohrady and the environment was very important to us. Nevertheless, in this period we had to move no matter what, which is why we equipped our new office space in a non-traditional manner. At first glance it may seem that you come into a non-finished space, however, everything has its purpose.

So how does it really look there? 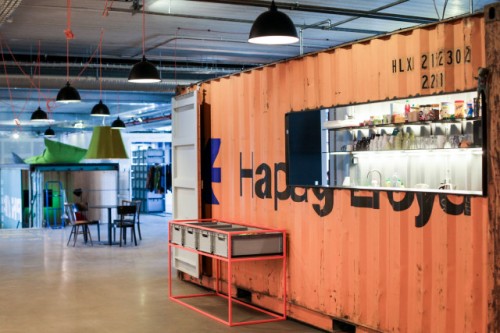 There‘s a cafe in the middle of the office that acts as the main social point, which is surrounded by around 500 square metres of terrace. In the office we have a gym with a ping pong table, weights and other equipment. We also do yoga every week on the terrace when the weather is nice. For example, the kitchens are located in large-capacity containers and we want our employees to always have fresh fruit at their disposition. We’re always trying to make the environment better.

The new space has definitely offered you new possibilities.... 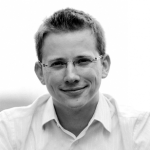 Our company works in the virtual world, but people create everything. That’s why we organized the ENGAGE conference for more than 1,000 people and we were delighted that we met so many clients and our colleagues could see the value of their work for our clients.

Do you offer some sort of events for the employees’ children? 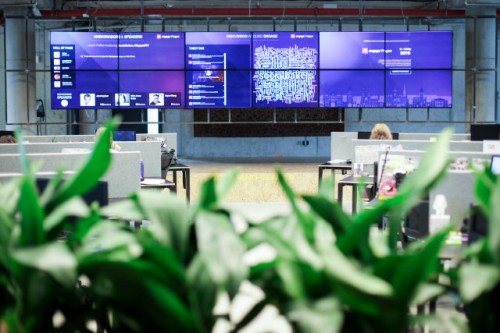 Just recently we organized a ”children’s day” event in our office for around 15 children, which is quite a lot considering the youth of the company. We are a young company and everything I’ve mentioned is only the first step connecting work and daily life. But I believe we have a strong base to make Socialbakers one of the best places to work in Europe.

In closing, you have the possibility to pass the baton to someone else and ask questions related to the work environment and how their company lives. Who will this be?

I’d ask Jakub Havrlant from Rockaway if there was a recipe for creating an inspiring environment for a lot of people and start-ups in one location. Can this be done in such a way that each of them can fully develop while being mutually supported?